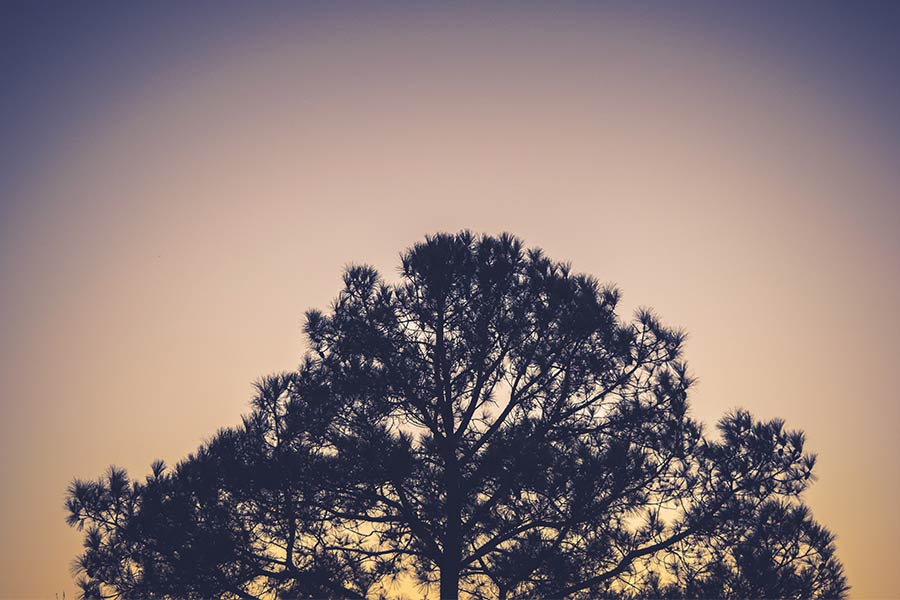 It has become fashionable to attack the church. Some deride the church as being filled with weak-minded people who collectively indulge in delusional wish-fulfilment. Man made god, and unsurprisingly fashioned a deity who can forgive the most atrocious conduct and offer relief from the harsh realities of life. Others see the church as a group of people using their beliefs to feel superior to other groups and marginalise them. Just look at how the church has oppressed women, slaves, Jews, Muslims and homosexuals. And then there are those who have seen through it all: the church is all about asserting and projecting power. It makes truth claims to control the people who subscribe to them, and demonise those who don’t. The recent case of the Roman Catholic archbishop directing the faithful not to attend the Madonna concert would no doubt be construed by proponents of this view as a classic example.

Increasingly, the attacks on the church come from Christians themselves, or at least from people who identify themselves as followers of Jesus Christ—but not the church. Their favourite targets of scorn are ‘organised religion’ and ‘institutional church’. Some of them stay in church as self-appointed critics, campaigning against the church’s shortcomings. Others leave to join movements that sell themselves on doing church unconventionally, breaking from the tyranny of traditional beliefs, rituals and jargon. The most spiritual ones take it to its logical conclusion: individualise and privatise religion wholly by co-locating God, self and church. Since God is in my heart, I can worship just as well in the privacy of my bedroom. In fact, I can worship better without the oppression and hypocrisy.

Such critics fail to appreciate that the same reasoning can go both ways. People can attack and write off the church because it suits their own self-serving and hypocritical purposes as well, such as individualism, selfishness, rebellion or laziness. They too can be using their arguments against the church simply as a way to feel superior to traditional church-goers. And why would they be less prone to engage in church-bashing as a form of power play? How do we know they are not similarly propagating their anti-church dogma to control people who agree with them, and to denounce those who don’t?

Arguments for or against the church miss the point. The real issue is whether it is possible to do anything with a pure motive, since we are all equally prone to wish-fulfilment, groupthink and power play. Is there a way out of this conundrum? I believe the answer can be found in the man who denounced ‘organised’, ‘institutionalised’ and ‘traditional’ religion more than anybody—Jesus Christ. He savagely exposed religious hypocrisy, called respected religious personalities the worst names you can think of, and even resorted to violence to make his point. He came down so hard on religion that they decided to kill him in the most cruel and humiliating way possible: death on a Roman cross.

Unlike the critics of today, however, Jesus did not privatise faith. In fact, the bible says that he loved the church, and died to bring it into existence. He wanted a community that would reflect his values. It would be made up of people who engage in church to serve not themselves, but others. People who don’t use faith to lord it over others because in the horrors of the cross they see how they are really no better than anyone else. They would follow in the footsteps of their Master, who leveraged all the power in the universe at his disposal not to control other people, but to set them free.

Where would his followers get the power to live in such radical community? By looking to, and drawing on, the one who had power over even death, who rose to life as promised. Church devoid of the power of the risen Christ is, in the final analysis, the most demonic of institutions. Church as a body whose head is truly Christ is the only hope for the world. 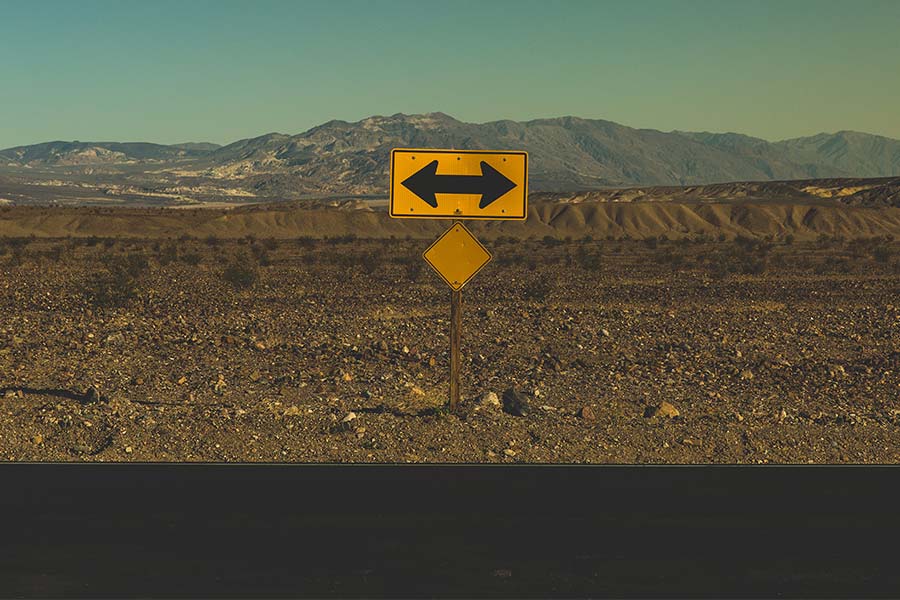 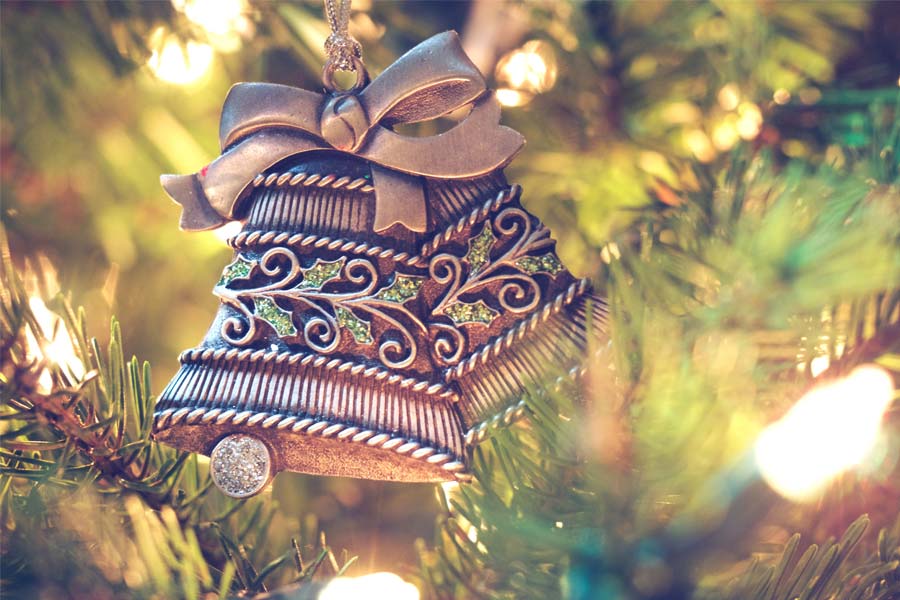